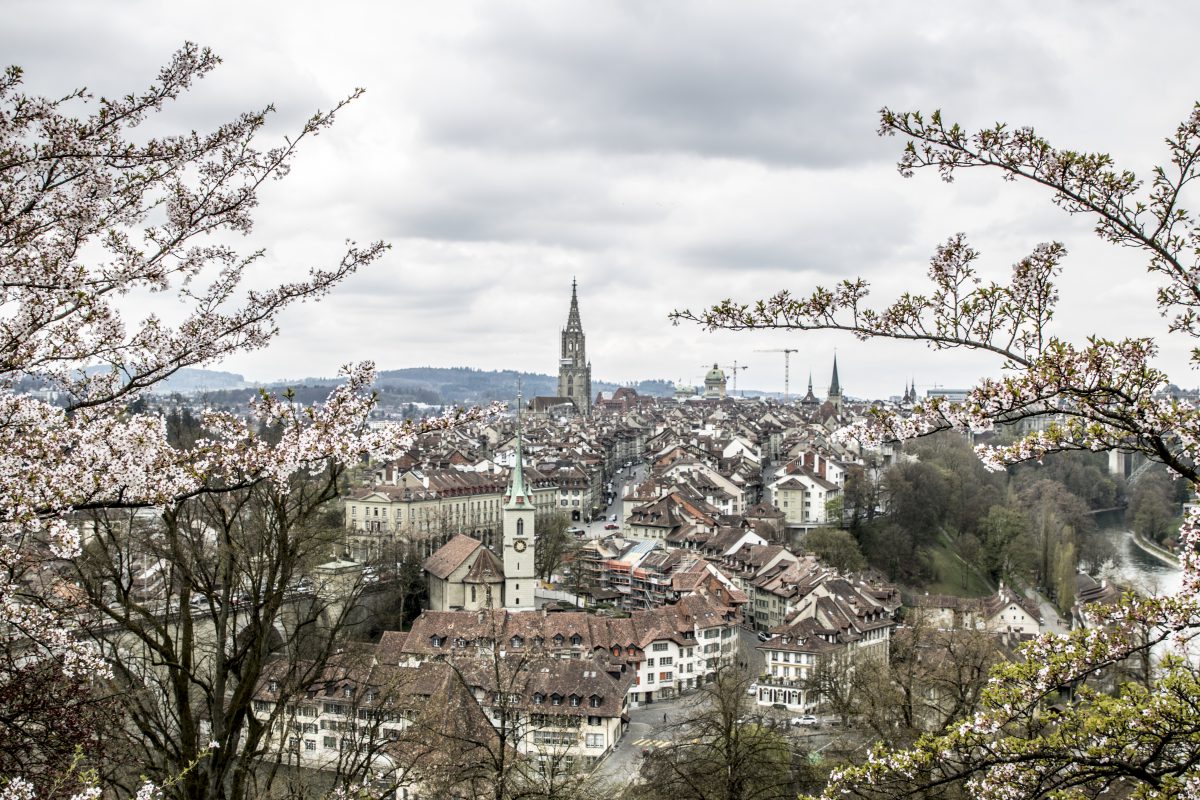 16 things you need to know about the Swiss and Switzerland 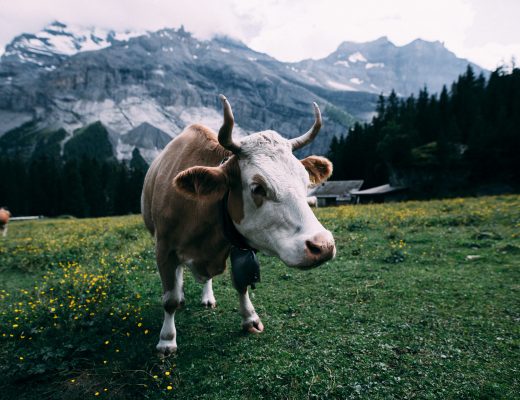 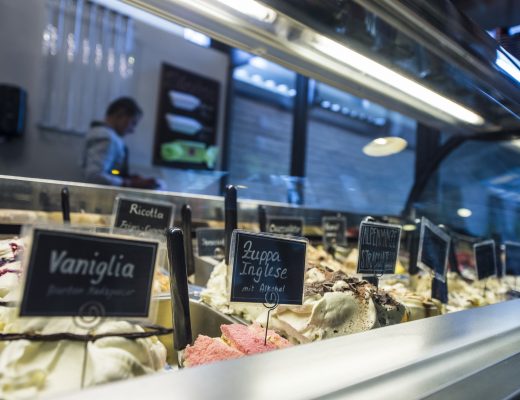 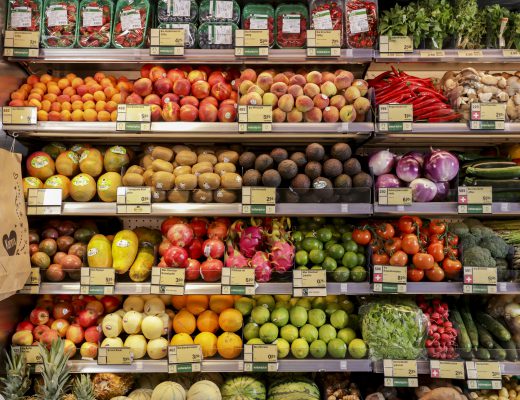 Karma, a store specializing in vegetarian and vegan products. 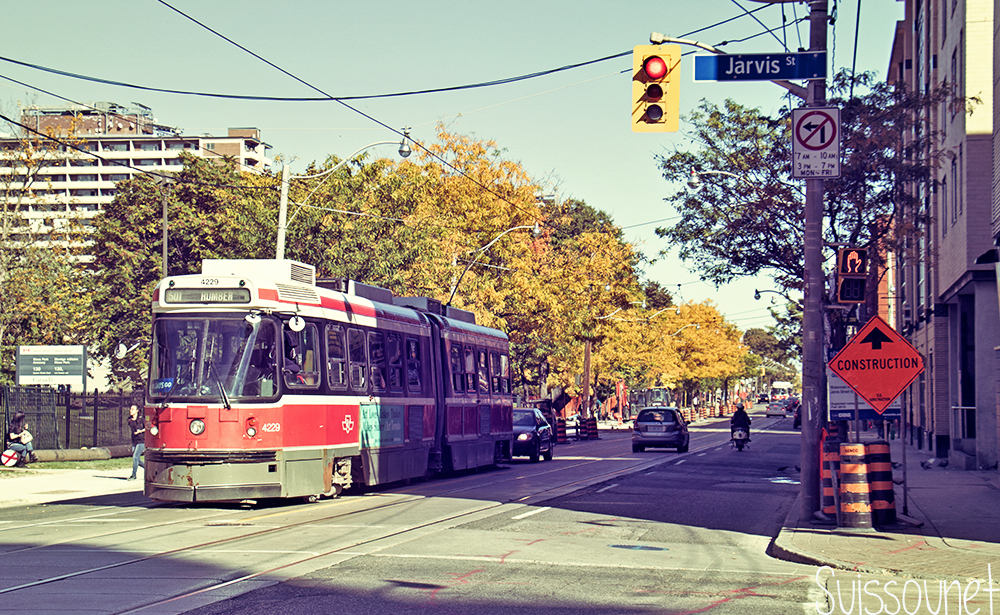 An assessment of my language stay in Canada 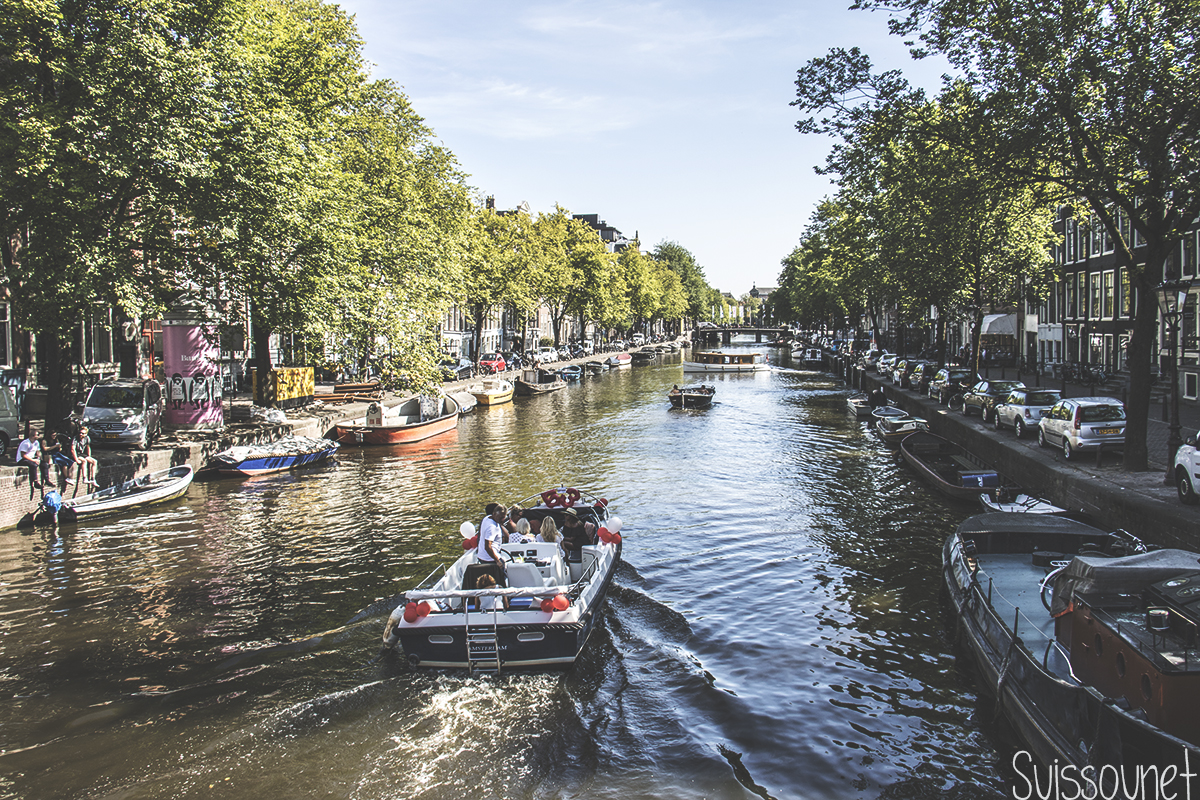 3 Days in the capital of the Netherlands

The finest hotels in the city of Bern